Top Currencies for eCommerce to accept on your Online Store

Menu
GET CURRENCY SWITCHER FOR WOOCOMMERCE

GET CURRENCY SWITCHER FOR WOOCOMMERCE

As an e-commerce business owner, you’re always looking for ways to make it easier for your customers to buy from you. In order to do that, you need to accept a variety of currencies in your online store. This will make it convenient for your customers to purchase from you no matter where they’re located.

Why Should You Expand Your eCommerce Business to Accept Multiple Currencies?

When you’re starting in e-commerce, it’s essential to think about how you can make your business as successful as possible. And one way to do that is by accepting multiple currencies on your online store.

There are a few reasons why you should expand your business to accept multiple currencies:

What Are the Top 5 eCommerce Currencies? 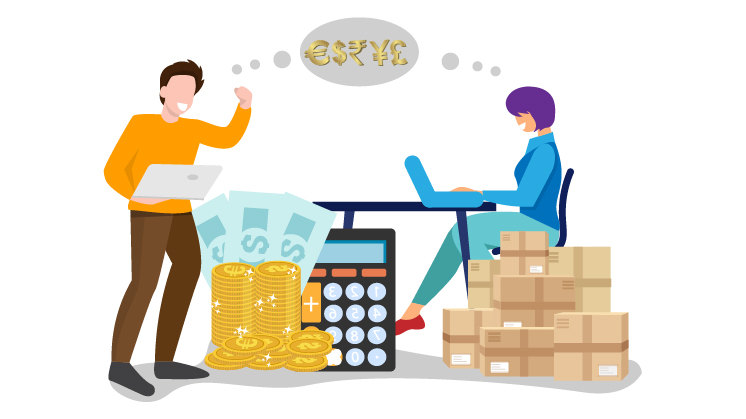 So, you’re setting up an online store and are wondering which currencies to accept.

Here are the five top currencies that are most commonly used for eCommerce:

The US dollar is, without a doubt, the most popular currency in the world. In almost every country in the world, you’ll see the dollar being compared to the local currency. It is also held by nearly every institutional investment entity and central bank worldwide.

In addition, as this currency is accepted globally, it is also used by some nations as an official currency. Also, you may find websites that might not accept your local currency, but every site that accepts more than one currency will likely have the US dollar on the list.

The Euro is considered the second-best currency for e-commerce globally as it is also the second most traded globally. It is the official currency of the majority of nations that are a part of Europe. The Euro was introduced to the international market on the 1st of January, 1999.

With the Euro being a trusted and widely used currency, it is one that can’t be ignored on your eCommerce website, especially if you have any plans on targeting the European audience.

The British pound, also known as the pound sterling, is the 3rd most used currency in the world. The United Kingdom was also a member of the European Union, but it never adopted the euro as its official currency. The pound sterling exchange rate strongly relies on the British political stability and economy.

Since this currency is highly valued, many nations have it stored in their reserves. In order to become a notable brand in the British market, accepting the British pound will be a smart move.

The Canadian dollar, also locally known as the loonie, is popularly used in the commodities markets to trade minerals, precious metals, and crude oil. Canada is known to be a top exporter of these commodities, so countries trade with this nation in their local currency.

Though the population of the world’s second-largest country doesn’t justify the land it holds, Canada has the potential to become the top nation in the world. Therefore, you need to have the Canadian dollar listed on your website to make the most of this vast market.

What Are the Benefits of Accepting Multiple Currencies?

When starting an online store, or even if you’re already up and running, it’s important to think about which currencies you will accept.

There are a few reasons why you might want to accept multiple currencies:

How Can You Accept These Currencies on Your Online Store?

So how can you start accepting these top currencies for e-commerce on your online store? It would be best if you used a currency switcher for WooCommerce that offers support for them. With this amazing plugin’s help, your customers can pay with their preferred currency. If you are considering fluctuating exchange rates, you have nothing to worry about. Users will have the power to change currencies before buying anything. Also, this great plugin allows you to use unlimited currencies on your eCommerce website.

This easy-to-use tool updates all exchange rates automatically every 30 minutes. You can place the currency switcher widget on any page you like with the shortcode.

Once everything is set up, you’re ready to start accepting payments in these top currencies for e-commerce. So, what are you waiting for? Start expanding your business into new markets today!

What Are the Risks of Accepting Multiple Currencies? 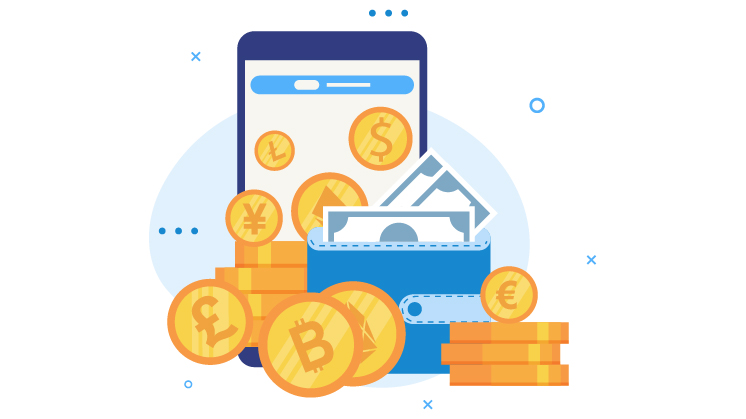 Suppose you’re thinking of accepting multiple currencies in your online store. That’s a great idea—it can really help you expand your reach and attract more customers from around the world. But before you make the decision, there are a few things you should consider.

The first thing to consider is the risks involved in accepting multiple currencies. For example, if you’re not careful about currency exchange rates, you could end up losing money. You also need to ensure that you have the systems in place to handle payments in multiple currencies and that your staff is familiar with how they work.

Another thing to think about is how payment processing works in different countries. Credit card companies sometimes charge a foreign transaction fee for payments made in foreign currency. So, if you’re planning to accept payments from customers in other countries, make sure you factor in these extra costs.

All in all, there are definitely some risks associated with accepting multiple currencies on your online store. But if you’re careful and do your research, it can be a great way to boost your business.

If you’re looking to start or grow your e-commerce business, it’s essential to consider which top currencies for eCommerce you’ll accept. These five currencies are some of the most popular for online payments, and they’re accepted by a large number of shoppers worldwide.

This is a great time to get started if you’re not accepting any of these currencies. With the global economy growing every day, it’s important to make sure your business is ready to take payments from anyone, anywhere.

These are five of the top currencies for eCommerce, but there are many more out there. Do some research and find the ones that are best suited for your business.

This website uses cookies so that we can provide you with the best user experience possible. Cookie information is stored in your browser and performs functions such as recognising you when you return to our website and helping our team to understand which sections of the website you find most interesting and useful.

Strictly Necessary Cookie should be enabled at all times so that we can save your preferences for cookie settings.

If you disable this cookie, we will not be able to save your preferences. This means that every time you visit this website you will need to enable or disable cookies again.